One of the biggest casino game providers in the world

Playtech is a big name that will be recognized by offline and online gaming fans alike. In the offline world, the company is well known to customers thanks to its branded gaming cabinets and betting terminals, not to mention the games themselves. At the same time, those who work behind the scenes also know Playtech as a major provider of innovative systems and services. At the same time, online casino players will be most familiar with Playtech’s huge library of more than 600 games, which includes such titles as Gladiator, Double Attack Blackjack and Quantum Roulette.

Playtech was founded in Estonia in December 1999 by a group of entrepreneurs who were working in the casino, multimedia and software engineering industries. The first Playtech-powered casino opened for business in 2001, and just three years later, the company launched the iPoker network, which just happens to be the biggest in the world.

Continued growth over the next few years saw Playtech reach software licence agreements with market leaders such as William Hill in the UK, Snai in Italy, Casino Gran Madrid in Spain and the World Lottery Association. That consistent expansion picked up even more momentum from 2010, and in 2012 the company was listed on the London Stock Exchange.

Today, Playtech has the accolade of being the biggest provider of online gaming software in the world. The company has its headquarters in the Isle of Man and is licensed and regulated by the UK Gambling Commission. It also holds a Critical Gaming Supply Corporate License issued by the Malta Gaming Authority.


Slots from Playtech
Casinos with Playtech

Casinos with slots from Playtech

Playtech is one of the most prolific developers of online casino games in the business, and hardly a month goes by without at least a handful of new titles being released. Many of its more than 600 games are slots, and the variety of titles and genres on offer is impressive.

Fans of Irish-themed games are very well catered for by titles such as Gaelic Luck, Leprechaun’s Luck, Irish Luck and Gem Splash. If historical gaming is more your scene, you could explore Pharaoh’s Secrets, Rome & Glory, Heart of the Frontier or The Pyramid of Ramesses.

Film buffs will find quite a few movie tie-in games to enjoy in the Playtech stable, including Ace Ventura: Pet Detective, Rocky, Top Gun, Superman the Movie, Terminator Genisys, The Dark Knight, Robocop and many more.


Those of you who like to play several games in a related series have probably already heard of one of Playtech’s most popular offerings, which is the massive Age of Gods series. This puts you in the shoes of some of the mightiest heroes in history and legend, and the original Age of the Gods title, which set the whole ball rolling back in 2016, is probably the best game to start with. You can then work your way through the titles that came after, with Age of the Gods: Rulers of Olympus, Age of the Gods: Medusa & Monsters and Age of the Gods: Norse Gods and Giants all being standout games in their own right.

Although Playtech has put out several hundred slots, it would be a big mistake to assume that it takes a cookie-cutter or assembly-line approach to game development. Each and every title offered by the company has its own format, style and personality, so you will never have to worry about getting bored.

Some game developers focus primarily on slot games, but Playtech has also given the world a huge number of table games. It should go without saying that it offers its own versions of online casino staples, so if you are a fan of traditional table games, you will be very well catered for by titles such as Premium Blackjack, Premium Blackjack Single Hand, Premium Roulette, Premium Roulette European, Caribbean Stud Poker, Craps and Sic Bo Deluxe.

In addition to the plentiful range of traditional titles, Playtech also offers more modern derivatives of table game classics. Check out Prime Slingshot Roulette, Progressive Blackjack, Dice Twister and Pinball Roulette to begin with, and explore scores more as and when the fancy takes you.

As you’d expect from the world’s biggest provider of online gaming software, Playtech was an early adopter of the mobile format. Every new release that is put out by the company is fully playable on mobile devices, and the gaming experience is just as good from a performance perspective as it is when playing on a top-spec desktop machine.

Even better, Playtech’s ONE Omni-channel innovation enables players to have a single account and shift seamlessly from one platform to another, thus making it possible to play anywhere at any time. It would be remiss of us not to highlight the fact that Playtech is also an extremely strong provider of Live Casino games. These are considered to be some of the best in the business, and games streamed live from Playtech’s custom-built studios include Single Zero Roulette, Speed Roulette, 7-Seat Live Baccarat, Baccarat Squeeze, Ultimate Blackjack,Quantum Roulette to name just a few.

Playtech isn’t the only online gaming company that has been around for more than twenty years, but one of the things that sets it apart from the rest is its refusal to take its foot off the gas pedal. Whilst some companies have tended to ease back a little after achieving a certain level of success, Playtech has continued to lead the field as genuine innovators in every area of the industry.

We also like what we see going on behind the scenes at Playtech. The company has a commendable attitude towards responsible gaming and proudly adheres to the principles set down in the Declaration of Human Rights. It also deliberately promotes value such as respect, equality and inclusion, and cares just as much about its partners and employees as the people who play its games.

Where to Find Playtech Games Online

A better question would be where can’t you find Playtech games online because casinos are just as keen to offer them as players are to enjoy them. Visit LeoVegas Casino, Mansion Casino or Casino.com to begin playing right away, and good luck with your gaming!

All slots from Playtech 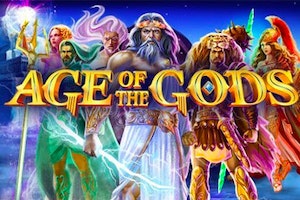 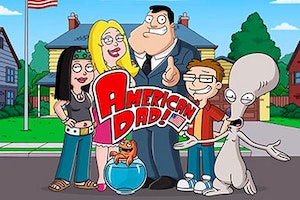 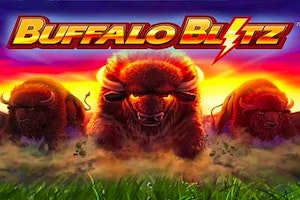 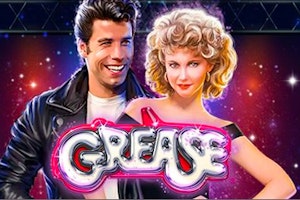 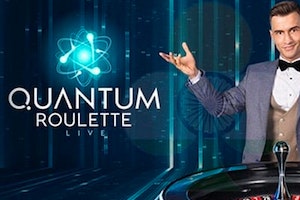 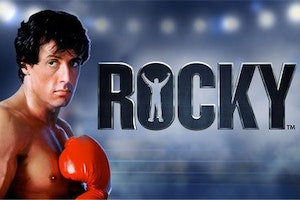 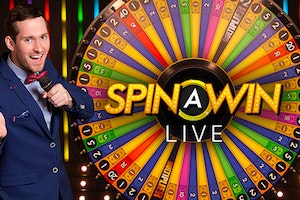