Play slots with the highest jackpots

Progressive jackpots have always been the most exciting part of a casino. The jackpot increases every time someone plays the game, so the prize keeps growing until someone wins it. Jackpot machines are the highlight of land-based casinos. The biggest, loudest slots with the biggest jackpots usually have a central location on the casino floor, so if someone wins it, people get attracted to them immediately and start throwing in their quarters in hopes of winning millions.

And sometimes it happens, a 25-year-old software engineer from Los Angeles walked into the Excalibur Hotel and Casino in the Las Vegas Strip and walked out with a $39,713,982.25 jackpot he won on the Megabucks slot machine. According to him, he played on the machine for about $100 before the winning spin. Talking about beginners' luck...

This might sound impossible, but in the world of online slots, there are dozens of jackpot games, and your chances of winning it aren't as low as you think. 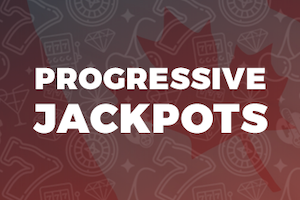 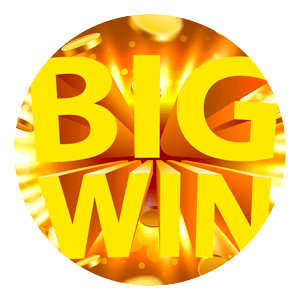 Nowadays, online casinos allow all players to join and making it easy for them to deposit their bank cards, e-wallet payments or even Bitcoin. Not too long ago, the people who won big in online casinos were the ones who also spent big.

But casinos opened their doors to levels of players, from the ones who just want to spend a few dollars and try out casino games to the high-rollers who spend thousands. Thanks to this, the progressive jackpot payout amounts have increased to unprecedented levels, and now it's a prize everyone has a chance to win. Players jumping from site to site to play the latest games or take advantage of new offers helped grow progressive jackpots.The biggest games, like Mega Moolah or Mega Fortune, are being played every minute, bringing the jackpot even higher.

Non-progressive jackpots, where there is a fixed jackpot-amount regardless of how many times the game was played, can be won more often. Some casinos also guarantee daily or hourly jackpot drops, so you have more chances than ever to win big while keeping your stakes low.

You can reach the biggest jackpot titles on your mobile, and you can also find games in mobile casinos where prizes are dropping every day. A few years back, casinos had different jackpots on mobile, and you could win nice sums that lucky person who won $11,610,536.59 million the Mega Moolah mobile slot by betting $1.50 on an iPad. Fortunately, now you can also play for the mega jackpots while on the move.

It doesn't matter if you are in the casino or at home, progressive jackpots can drop anywhere

What was the biggest online jackpot win?

How to win progressive jackpots?

Each jackpot will be triggered by different wagerings, and to play for the top prize, you might need to stake the maximum wager. You can always check for these terms and conditions when starting to play a new game.

As mentioned earlier, Mega Fortune and Mega Moolah are still the two biggest favourites for players who love playing progressing jackpots, since these two tend to have the biggest prize pools at any given time.

Progressive jackpots are slowly becoming the new Lottery – you can win big by investing small. These jackpots are also why online casinos are growing in popularity; who doesn't dream about winning millions and sailing off into the sunset? You can win life-changing amounts for as little as 25 cents, so it definitely worth a try.

Some progressive slots only go up to a couple of hundred thousand, and they are much easier to win than the ones in the tens of millions, so if you have the patience, you could give a try to the less celebrated games as well.

Next time you feel lucky, try progressive jackpot slots instead of buying a scratch card or a lottery ticket! Who knows... you might get lucky!

All progressive jackpot games are attractive because they give players the chance to win a life-changing sum of money with a simple spin of the reels. However, some games are better than others, and knowing which ones stand head and shoulders above the rest will help you to focus on the cream of the crop. That’s why we will now highlight five of the best progressive jackpot games currently available. Take them all for a spin or two, and if Lady Luck is on your side, you just might win big!

Get Set for Halloween with Mega Moolah The Witch's Moon
Microgaming has made it easy for online slots fans to get in the mood for Halloween by releasing a brand new Mega Moolah game with a supernatural theme. We're talkin [...]
28 sep 2021
Read article 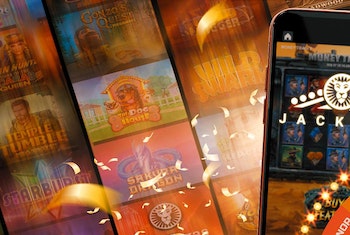 New LeoVegas Superjackpot with more than C$7,500,00!
The new LeoJackpot is an innovative jackpot, each bet placed on games associated with the jackpot, can be coupled with a jackpot bet where one lucky player could win [...]
5 dec 2020
Read article

Win 2 Millions in Jackpots with Casumo!
Throw yourself into Casumo's Jackpot Blizzard this winter! With this promotion you have a chance of landing a share of €2,021,000! All you need to do is play any [...]
18 nov 2020
Read article 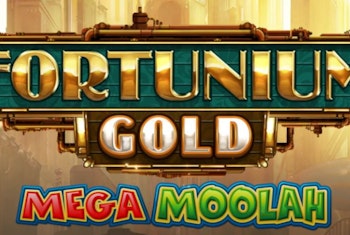