Evolution Gaming is the best provider of live casino games

Evolution Gaming is one of the biggest names in the online gaming world. That isn’t because it has created more slots games than anyone else or broken any records for the biggest progressive payouts. What has made Evolution so successful is its focus on live casino games. To put it quite simply, the live casino games provided by Evolution are the best in the business. And it isn’t just us who say that. The company has won multiple industry awards, and in 2020 it was named Live Casino Supplier of the Year at the EGR B2B Awards ceremony for the 11th year in a row.

Casinos with slots from Evolution Gaming

Evolution Gaming has been around for almost 15 years, having been founded in 2006. Its vision was to give online casino players an experience that replicated, as closely as possible, that of playing games in person at a land-based venue. Rather than simulating games such as Blackjack and Roulette by using random number generators and state-of-the-art graphics, the company took the route of developing live casino games.

The concept of live casino games is simple. The game is actually operated, with real playing cards or a real Roulette wheel, by a professional dealer or croupier. That game is then streamed via live video to the screens of players around the world. Bets are placed on virtual table layouts on the next hand or spin of the wheel, but the action itself is as real as it gets.

While this is a simple concept, being able to execute it in a way that is smooth and reliable and can accommodate a high number of players at the same time takes considerable skill, ingenuity and innovation. The team at Evolution had plenty of all three, and the company quickly became the world leader in live casino gaming.

Evolution won its first international award in 2010, launched its games for mobile platforms in 2012 and had, by 2013, become Europe’s biggest single-site casino operation. Many companies would have been happy to rest on their laurels at that point, but Evolution broke new ground by inventing a Game Show format in 2017. Its first title in this genre was Dream Catcher, which took the online gaming world by storm.

The company is now an industry giant in its own right. So much so that it has even started acquiring other organizations. In 2020, Evolution Gaming acquired both NetEnt and Red Tiger, and there is no reason to believe that the acquisitions will end there.

Having seen how Evolution Gaming has made its mark by focusing on live casino games, you won’t be surprised to hear that it doesn’t offer any slots. In most respects, playing slots online is much the same as playing slots at a retail casino, especially when you consider how many modern games are video slots and that the outcome is always determined by a random number generator of some kind. That being the case, offering ‘live slots’ would largely be a waste of time and offer zero real benefits to players.

When you look at the games that Evolution has put out, you’ll find that they have something for everyone. Here are just some of the titles available:

Roulette is a standard table game and an obvious choice for live casino. Evolution offers quite a few different variations of the game, not only in terms of the rules employed but also in how they are played and where they are set.

Live European Roulette is the company’s flagship roulette game, but it also offers Live American Roulette and Live French Roulette. Lightning Roulette with a side bet option is another popular title, while Immersive Roulette lets you enjoy the action up close and Speed Roulette gives you the classic game at a hugely accelerated pace.

Those of you who enjoy the game of Blackjack can choose from the standard Live Blackjack or several other Evolution variations. These include Speed Blackjack, Infinite Blackjack, Power Blackjack, Free Bet Blackjack, Salon Privé and Blackjack Party.

There is no excuse for any casino offering just one Live Baccarat game because Evolution has developed plenty of them. In addition to the traditional format, you can also play Multi-Camera Baccarat, Live Baccarat Squeeze, Speed Baccarat, Lightning Baccarat, No Commission Baccarat and more.

If you’ve ever wanted to participate in a game show, Evolution makes it possible. You can play games such as Crazy Time, Monopoly Live, Mega Ball, Dream Catcher, Football Studio or even Deal or No Deal.

Evolution has gone to great lengths to give table game players the best of both worlds with its First Person games. You can sit down to play a simulated game with full 3D animation driven by a random number generator, and at the touch of a button ‘GO LIVE’ to continue the action at a real table. First Person games include Roulette, Blackjack, Lightning Roulette, Dream Catcher, Mega Ball, Baccarat, Dragon Tiger, Football Studio and Craps.

As we said earlier, Evolution Gaming has been making its titles available on mobile platforms since 2012. Today, you can enjoy live casino action wherever you want. Simply use your smartphone or tablet to visit a venue that offers Evolution titles, and you’ll be up and running within minutes.

The main thing we like about this company is that it has revolutionized a genre that most developers completely ignore. Thanks to Evolution Gaming - and the companies which eventually followed its lead - online players can now enjoy some truly fantastic live casino games. Not to mention the exciting new Game Show genre that looks set to explode over the coming years.

Where to Find Evolution Games Online

Those of you who haven’t yet experienced the games offered by Evolution will be pleased to hear that they are widely available, so you shouldn’t have too much trouble finding them. Some of our favourite venues which offer their games are Casimba Casino, LeoVegas Casino and Casino Rocket.

All slots from Evolution Gaming 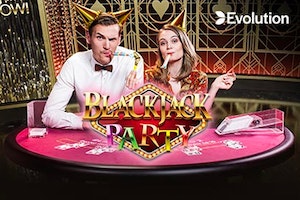 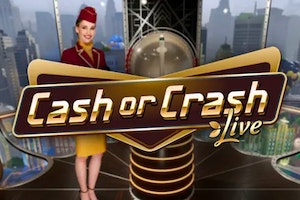 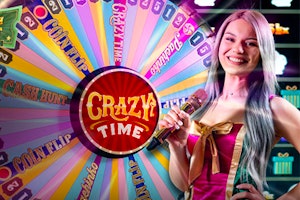 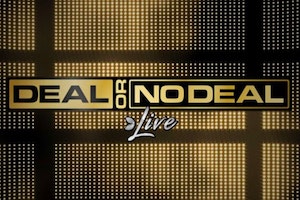 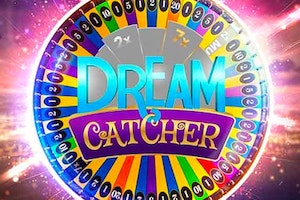 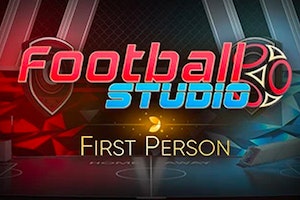 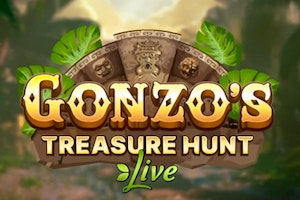 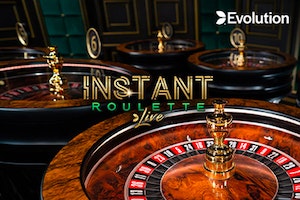 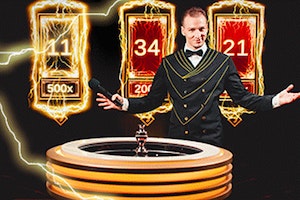 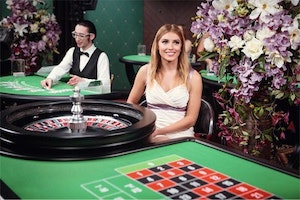 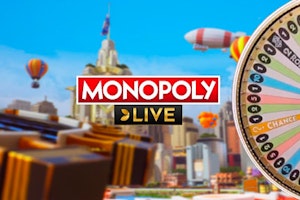