The game provider which brings innovation and quality in every game

Yggdrasil has created some of our favourite video slots in the last years!

Yggdrasil Gaming is named after the Tree of Life that is described in Norse mythology, and it is therefore perfectly fitting that the company has grown steadily since its launch in 2013. As well as being one of the most visually memorable names in the business, it is also one of the most successful, with almost 100 of its games being available in more than 400 online casinos around the world. Known for its award-winning innovation, Yggdrasil loves nothing more than pushing online gaming to its absolute limits, and then just a tad more.

Casinos with slots from Yggdrasil Gaming

Although Yggdrasil Gaming hasn’t yet been around for even a decade, take a close look at its history, and you’ll find that there is plenty of experience under the hood. The company was founded in 2012 by Fredrik Elmqvist, who had previously served as CEO of NetEnt Malta. Therefore, Yggdrasil was in a great position from the outset, and Elmqvist didn’t waste any time getting it moving in the direction he wanted to go.

The company acquired its first licence from Malta in 2013, and in January 2014, it released a five-reel video slot called Winter Berries. That game was crisp, colourful, and a joy to play - so much so that it is still very popular at casinos today.

In 2015 the company launched its BOOST in-game promotional system, which made it possible for operators to give players leaderboards, tournaments and other competitive features. Additional licenses were obtained in the UK, Gibraltar and Romania in 2016, and the company went live in Italy, Denmark and Spain in the next couple of years.

We could go on, but the short version is that Yggdrasil Gaming has gone from strength to strength. The company has expanded into 17 licensed jurisdictions, and its games are offered by some of the biggest names in the industry, including William Hill, Casumo and Mr Green.

The vast majority of Yggdrasil Gaming titles are slots, but the company did launch table games at the end of 2018, and a couple have been released since. Whether that will be as far as it goes or not, only time will tell, but slots continue to be where the company has its focus for now.

For most players, that’s a very good thing because Yggdrasil certainly knows how to create a slot gaming experience that manages to tick all of the right boxes. There is a great variety in its range, and the quality is such that you could stick a virtual pin into the catalogue and find a game that you would enjoy spending time with.

Almost every title that has been released by the company is notable for some reason or another, so we will highlight just a few that we particularly like. The first is Dwarf Mine. This is a gem-matching slot that takes place on a five-reel grid that can extend from three to seven rows in height. That increases the number of pay lines from 1,024 to 16,807, giving you even more chance to land a top prize of 3,904 times your bet.

Neon Rush Splitz is a game that showcases Yggdrasil’s Splitz mechanic, which allows certain symbols to split into multiple symbols on landing. This game has a neon futuristic theme, a great Free Spins feature that sees Splitz symbols divide into jackpot symbols or wild symbols, and a top prize of 25,000 times your stake. Temple Stacks and Syncronite are two other titles that feature this popular Splitz mechanic and are also well worth checking out.

The atmospheric Alchymedes puts you in the shoes of an alchemist who can turn one form of matter into another, as well as spins into cash prizes. Equally engaging is Avatars: Gateway Guardians, a clever circular slot that rotates sector-shaped reels. Fans of Viking games can take their pick from Vikings Go Berzerk, Vikings Go Wild and Vikings Go To Hell.

These are just some of the games that Yggdrasil Gaming has released, so we will let you explore the full range at your leisure.

We mentioned earlier that there haven’t been many table games coming from this provider so far. Existing titles include Golden Chip Roulette, Sonya Blackjack and Dr Fortuno, which is a slot and blackjack all in one. Hopefully, more table games will be released in the future.

As you’d expect from a company at the cutting edge, all of the games released by Yggdrasil can be played on tablets and other mobile devices. Each title will adjust itself to fit your screen automatically, so log in on your mobile, and you’ll have a whole casino in your pocket.

If we had to choose just two words to summarise Yggdrasil Gaming, those words would be innovation and quality. Not only does this company put out some of the most original games around, but they do so in a way that takes your breath away. Every title is a real gem and can be counted on to show you a good time. We have our favourites, and you’ll have yours, but nothing that Yggdrasil puts out can ever be described as average.

Where to Find Yggdrasil Games Online

Yggdrasil Gaming titles are easy to find because so many venues offer them. This gives you a great excuse to sign up with a new casino, take whatever bonuses are on offer and use them to play Yggdrasil games risk-free. We’ll point you in the direction of Casino Rocket, Rapidi Casino and Playigo Casino for starters, and let you take it from there.

Most popular Yggdrasil slots in Canada

All slots from Yggdrasil Gaming 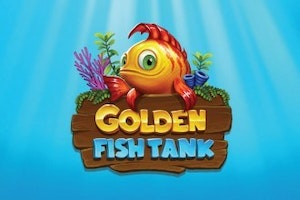 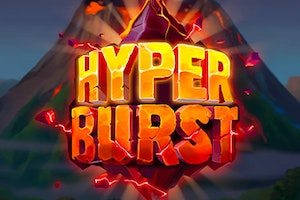 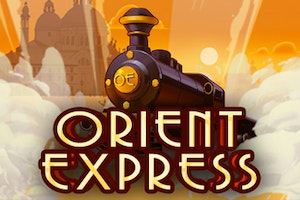 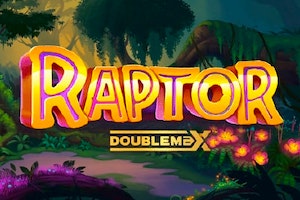 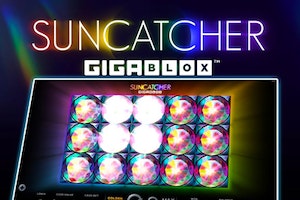 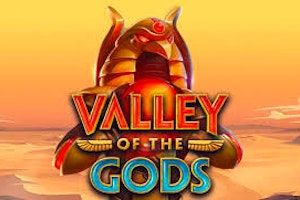 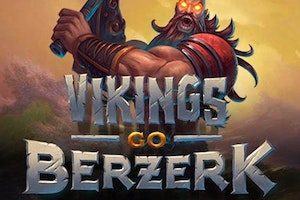 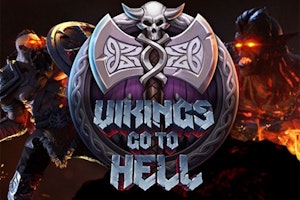