Find casinos with Quickspin slots in their game libraries

Info about the Swedish game developer and their slots

Quickspin has been around for almost a decade, and what a decade it has been. This company was started by a trio of friends who wanted nothing more than to create games that they themselves would like to play. Fortunately, those games were also big hits with other discerning players, and the company subsequently exploded in both size and influence. Today its games can be played at thousands of venues around the globe, and not a day goes by without Quickspin games earning at least a few more fans.


Slots from Quickspin
Casinos with Quickspin

Casinos with slots from Quickspin

The Quickspin story begins in Stockholm, Sweden. It was there, in 2011, that three enthusiastic developers decided that they wanted to 'shake things up a bit' by creating high-quality slot games that were as innovative as they were good looking. That vision, together with a dedication to genuine craftsmanship and an eye for detail, is what led to Quickspin impressing players with early titles such as the flagship Big Bad Wolf.

Being players at heart, the Quickspin team had an instinctive ability to create titles that delivered everything the general online casino audience cared about. Each game was designed to provide a unique playing experience and to do so with as much style as possible. Entertaining and original concepts, superb visuals, high-quality audio and engaging features helped every game it released to make a big splash.

It wasn't long before online casinos around the world started talking to the company about offering its titles, and Quickspin gradually expanded its team to accommodate the growing success.

Of course, that kind of impact doesn't go unnoticed by other big developers in the industry, and in 2016 Quickspin was acquired by the biggest online gaming developer of all Playtech. This was a good deal for both parties. First, for Quickspin, because it gave them access to contacts and resources that would have taken several more years for them to develop in isolation. Second, for Playtech, because it meant that the Quickspin success story could be part of its own.

The last few years have seen Quickspin continue to go from strength to strength. Having been started by three friends, the company now employs around 100 people and has offices in Stockholm, Kiev and Malta. It has released over 70 games, the vast majority of which are mobile compatible, and additional new titles are being released on a regular basis.

Because the three friends who founded this company wanted to create games that they themselves would want to play, and because they enjoyed playing slot games more than anything else, slots are what Quickspin has focused on.

Its early Big Bad Wolf game has become a classic and one that epitomizes everything the company stands for. The graphics are gorgeous and take the player into the storybook world of the Three Little Pigs. Winning combinations of symbols are removed to allow new ones to fall into their place, and the pigs turn wild, which makes it incredibly easy to enjoy multiple wins from a single spin. Collect moon symbols, and the Big Bad Wolf will come and blow the house down, giving you a couple of free spins in the process. Getting three wolf symbols will give you 10 free spins, which can be retriggered.

That single title is enough to sell anyone on Quickspin as a developer, but there are scores more that are just as slick. Take a look at Supernova, Luminous or Jewel Blast if you like gem-matching in space. Explore Sakura Fortune, Mighty Arthur or Ivan and the Immortal King if you prefer slots featuring historical characters. Or check out Rapunzel's Tower, Goldilocks and the Wild Bears and Pied Piper if you enjoy classic fairy tales.

The variety that is offered by Quickspin games is truly impressive, and there's hardly a genre of slot that hasn't been explored. Pirate fans can play Skulls UP! or Pirates Charm, racing fans can play The Wild Chase or Wild Chase: Tokyo Go, Sci-Fi fans can take a Ticket to the Stars, Irish fans can play Leprechaun Hills, and so on.

Whatever game you choose to play, you're guaranteed to be blown away by the quality of the presentation and the immersive experience that it provides. There isn't a single Quickspin title that wouldn't keep us entertained for at least a session or two, and that's a very big key to the company's rapid and continued success.

As we said earlier, the three founders of Quickspin were mostly interested in developing and playing new slot games. For that reason, the company focuses exclusively on slots, and you won't find any table games in its catalogue. That doesn't mean that it won't release a table game at some point in the future, but we wouldn't bet on it happening any time soon.

Virtually all Quickspin games are mobile games because they're designed to be playable on all platforms from the outset. There are literally only a handful of titles in the entire Quickspin range that aren't mobile compatible, so the chances are overwhelming that you can play your favourite slot on whatever tablet or smartphone device you prefer.

What we like about Quickspin as a company is its attitude. Its three founders were so passionate about slots that they decided to start developing them personally. We love that kind of enthusiasm, and although Quickspin is now a much bigger company than it was in 2011, the same attitude continues to shine through in each and every release.

Where to find Quickspin games online

Now that Quickspin is part of the Playtech Group, their games are easier to find online than ever before. Name the first three casinos that come to mind, and the chances are good that at least one of them will be offering Quickspin slots. If you'd prefer us to give you three venues that definitely do, pay a visit to Casumo Casino, LeoVegas Casino or VideoSlots Casino.

Most popular Quickspin slots in Canada

All slots from Quickspin 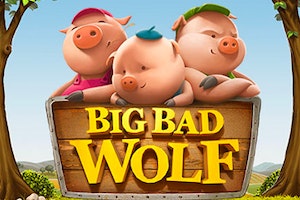 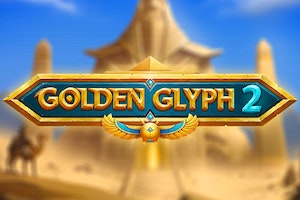 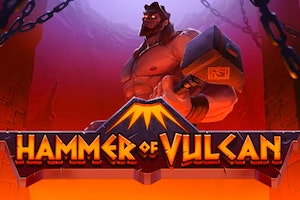 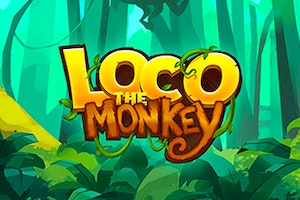 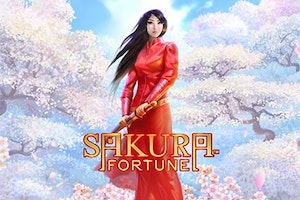