Meet the creators of the John Hunter video slots

Pragmatic Play is here to impress

Pragmatic Play is one of the younger companies in the business of developing online casino games, although it could well be older than it looks, as we’ll discuss shortly. It is a strictly business to business operation, and the company currently provides over 250 games to online casinos around the world. All of its titles are written in HTML5, making them mobile compatible from the ground up, and some of its best-known titles are Wolf Gold, Buffalo King, The Great Chicken Escape and the John Hunter series of adventure slots.

Casinos with slots from Pragmatic Play

Pragmatic Play seemed to appear out of nowhere in 2015, but the company was still able to establish itself incredibly quickly. Whereas most companies spend a few years finding their feet and making their presence known before embarking on an expansion program, Pragmatic Play was in growth mode from the outset. In 2016 it opened offices in half a dozen countries, including the UK, Romania and the Philippines, and its confidence made it look as if it had been around for a lot longer than its birthday suggested.

This is where the rumours of older origins come in. When discussing the launch of Pragmatic Play, many industry commentators are quick to link it to an earlier company called TopGame Technology. This company had been launched in 2007, and it created quite a few popular games but was beset by public relations issues. TopGame eventually closed its doors in 2015 - the very same year that Pragmatic Play was born.

This could, of course, be pure coincidence, but what gave the TopGame origin rumours weight was the fact that Pragmatic Play actually offered several of the games that TopGame had created previously. Pragmatic Play have said that these games were simply acquired from the defunct company and denies any other connection with TopGame, but the story of the two companies has been intertwined ever since.

Setting aside all of that conspiracy style speculation, it is a proven fact that Pragmatic Play hit the ground running in 2015 and grew quickly. The games that the company has created are of a very high quality and have helped it to win a slew of prestigious industry accolades. These include two Malta Gaming Awards for Best Slot Game in 2018 and Best Game Vendor in 2019.

Pragmatic Play has its main offices in Gibraltar and Malta, with smaller offices in London, Cardiff, Belgrade, Bucharest and Buenos Aires, to name just a handful. Its games are currently licensed for use in more than 20 jurisdictions.

Most of the games produced by Pragmatic Play are slots, and that clear focus has helped the company reach great heights. As you would expect, the quality of games has increased over the years, not only because the company is naturally getting better at what it does but also because technology is constantly evolving. In short, what is possible today simply wasn’t possible a few years ago, and Pragmatic Play is always keen to push the boundaries wherever it can.

With all of that said, every one of the games that Pragmatic Play has released is well worth checking out. Whilst the visuals and features in older titles, such as the racing-themed Daytona Gold or the more cultural Carnival of Venice, are less impressive than those showcased in the latest releases, they still retain plenty of entertainment value.

Of course, the best-known games from Pragmatic Play are those that have been released in the last two to three years. Wolf Gold is an iconic title from 2017 that continues to rank very well for the company in casinos worldwide and serves as a perfect introduction to the company.

Those of you who like to play adventure-themed slots should check out the John Hunter series. Each title in this series sees the titular character embarking on a different adventure, so you’ll accompany him on his quest for Aztec Treasure, the Book of Tut, the secret of the Mayan Gods and more.

John Hunter aside, most Pragmatic Play slots are stand-alone titles, so there is plenty of variety to explore no matter what genres you love. If you want an Irish-themed game, look at Leprechaun Song or Wild Wild Riches. If you enjoy candy-themed games, spend some time with Sweet Bonanza or Sugar Rush and its various sequels.

We could go on, but there’s no need. It’s sufficient to say that there are plenty of great games to choose from in the Pragmatic Play library, and every one of them is impressively entertaining and potentially very rewarding!

Although it focuses on slots, Pragmatic Play has also released several table games. Notable titles that are well worth checking out include Roulette, American Blackjack and Baccarat. If you like to play video poker you might also want to take a look at Jacks or Better.

It’s also worth mentioning that Pragmatic Play has a good range of Live Casino titles available for your gaming pleasure. These include Roulette, Blackjack, Baccarat and Mega Sic-Bo, so if you enjoy playing games with human dealers, be sure to give them a try sometime.

We mentioned earlier that all Pragmatic Play games are now written in HTML5. This means that they run just as well on tablet devices and smartphones as on regular computers. Sure, you might need to plug in your headphones to get the best audio experience when playing on your mobile, but that’s a small price to pay for complete gaming portability.

This is a company with very high standards, not only in terms of the products it creates but also in terms of how it conducts itself. Whilst the company doesn’t deal directly with players, it still goes out of its way to promote a responsible attitude towards gaming, and we like that a lot.

The number of venues offering Pragmatic Play games is increasing all the time. Some of our favourite casinos that provide them right now are Ultra Casino, Videoslots Casino and Leovegas.

All slots from Pragmatic Play 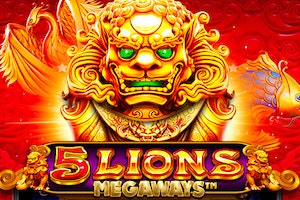 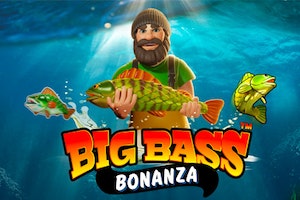 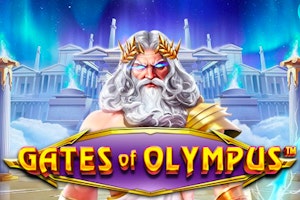 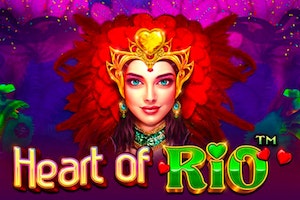 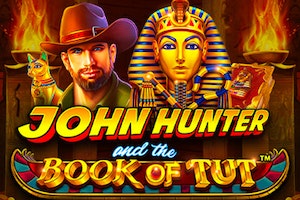 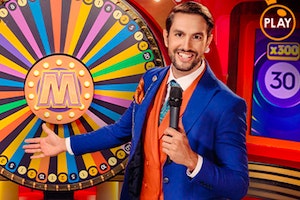 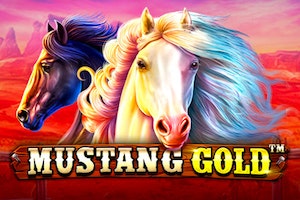 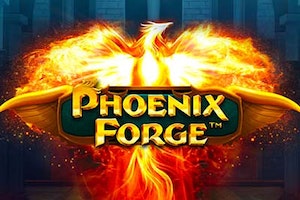 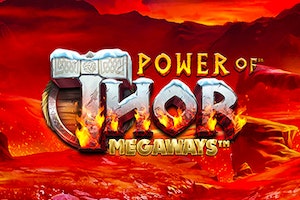 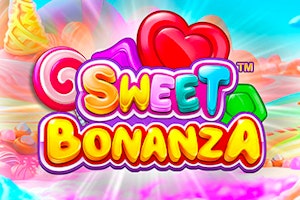 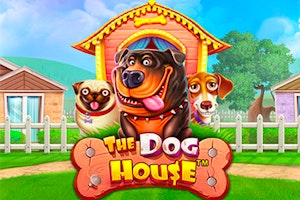 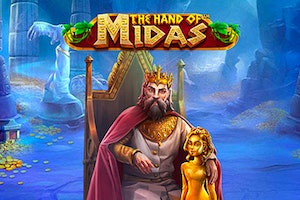 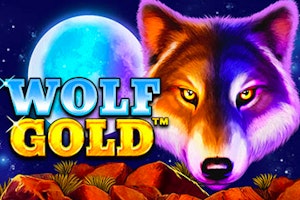 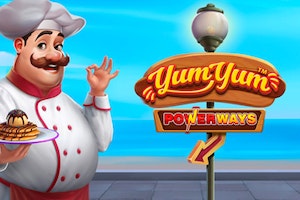