The best game provider in Las Vegas and in your home!

Best known simply as IGT, International Game Technology PLC is one of the leading players in the global gaming entertainment industry. The company helped to create and shape the current online gaming scene, giving us such genre-defining classics as Pharaoh’s Fortune and Cleopatra, as well as some of the first movie and TV tie-in slots, including Ghostbusters and Wheel of Fortune. Hundreds of other titles have been released since the early days, and the company continues to push the boundaries even in 2020.

IGT is well known not just for their online slot games but their slots are a staple part of the Las Vegas casino floors. With experience like this, you know they will provide games you'll absolutely love.


Slots from IGT
Casinos with IGT

Casinos with slots from IGT

Bonus on your five first deposits!
Play Now Get started in 2 minutes
Licensed & Verified
Reviewed by Casino Experts
19+ | T&Cs apply | Play Responsible | This offer is not available for players residing in Ontario

IGT's roots go right back to the mid-1970s when American businessman William Redd founded a company called A1-Supply. That company eventually became International Game Technology in 1981, and its focus at the time was the manufacture of slot and video poker machines for the casino industry.

IGT was a huge success from the outset, so by the time the internet brought with it the prospect of online gaming, the company was very well placed to lead the way. It had already created a Wheel of Fortune progressive jackpot slot for the traditional casino world, so when online gaming was born, it knew exactly how to set itself apart from other early online developers.

The company, which now employs more than 12,000 staff, is headquartered in the UK, but also has operating headquarters in Italy, Nevada and Rhode Island. Whilst online gaming is, of course, one of IGT's most important interests, the company also works across other industry channels and is involved in everything from the creation and manufacture of gaming machines to social gaming projects and the operation of lotteries.

We have already mentioned that IGT is the company that brought us Cleopatra and Pharaoh's Fortune, but those are just two of the titles in a list of games that reads like a Who's Who of online classics. Given the fact that IGT had been creating slot and video poker machines for traditional casinos for a couple of decades before the advent of the internet, it isn't surprising that the company was able to make a big splash when it started developing online games. IGT are the creators of Cleopatra, Pharaoh's fortune and hundreds of other video slots

Unless you are brand new to the idea of playing slots online, it is almost certain that you have played at least a handful of IGT games. How about DaVinci Diamonds, Kitty Glitter, Triple Fortune Dragon or Wolf Run, for example? All of those titles have been big hits for IGT and remain solid performers at casinos around the world.

Although the company is as creative as they get, one other thing that has helped IGT to remain relevant in changing times is its enthusiasm for basing slots on popular mainstream media franchises. It has created games based on television game shows (check out Jeopardy! and Wheel of Fortune), Hollywood blockbusters (think of Star Wars, Back to the Future and Transformers) and even popular board and role-playing games (including Monopoly, Cluedo and Dungeons and Dragons). With mainstream media outlets providing a constant stream of inspiring themes, we can expect IGT's already impressive range of officially licensed titles to continue growing for some time yet.

Having read thus far, you might assume that IGT is all about slots, but that isn't the case at all. The company has also given us some beautifully realistic table games, allowing online players to enjoy as much baccarat, blackjack, and Caribbean Stud Poker as they want. Those who prefer to have a side-serving of innovation with their traditional table games haven't been overlooked either, because it is IGT that gave us the likes of Hot Streak Blackjack, Three Wheel Roulette, 21+3 Blackjack and Texas Hold'Em Shootout.

As you would expect from a modern developer, the games created by IGT play just as well on mobile devices as they do on desktop and laptop computers. Indeed, all modern releases are created only after giving the mobile gaming experience due consideration. This ensures that, whilst the desktop and mobile versions of a game might differ slightly in order to accommodate the smaller screen sizes of mobiles, the gameplay itself is just as satisfying.

There are plenty of things that we like about IGT, and the first is its history and experience in real-world casinos. Although there are many companies that work hard to create online slot games, there are far fewer that have also made massively successful slot machines for casino floors around the world. IGT is one of those few, and its ability to deliver a real Vegas-style thrill to online players is second to none.

We also like the company's attitude to its workforce. Because it serves customers in over 100 countries, IGT recognizes that it needs to be able to serve that diverse population of players effectively, and it does that by making sure that its hiring policy is also as inclusive and diverse as possible. In short, IGT hires solely based on talent and ability, and it does not discriminate.

Last, but by no means least, we like that IGT is committed to the highest standards of integrity at all levels. It has its own Code of Conduct, as well as an Anti-Corruption Compliance and Ethics Policy (both of which can be read in full on the IGT website), and it actively encourages its employees to report any and all cases of ethical misconduct. This is the kind of fairness, honesty and transparency that we love here at CasinoFever, and we applaud IGT for maintaining such high standards in this area.

Where to Play IGT Games Online

Finding an online casino that offers IGT games isn't at all difficult, and several of our favourite venues have plenty to choose from. Our number one venue for IGT games right now is Casumo Casino, so be sure to head there at some point and enter "IGT" in the game browser search bar to see the full range of available titles.

Try all IGT slots on Casumo and grab a generous bonus as well!

Most popular IGT slots in Canada

All slots from IGT 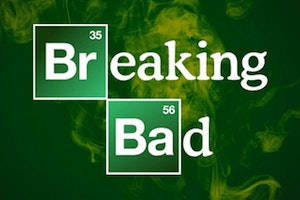 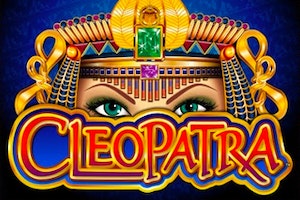 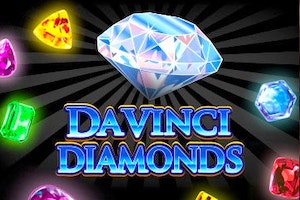 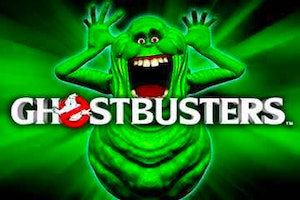 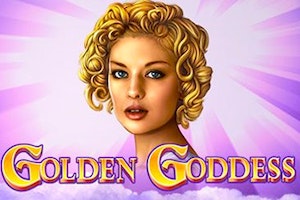 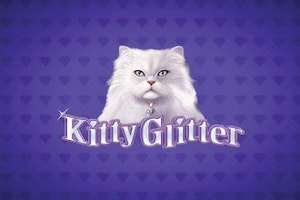 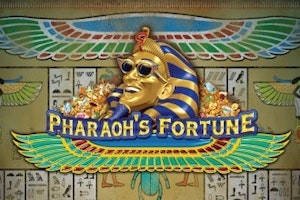 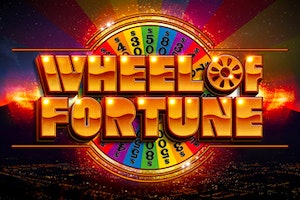