Load your gun and get ready for a gunfight as Nolimit transports you to the Wild West for some gun-slinging action on five reels offering wins up to 43,334 times your stake. The action takes place in El Paso, Texas, famous for the dangerous gunfights, which were a norm back in the day.

El Paso comes from the Spanish word El Paso the Norte, which translates to the passageway to the north in English. Being a passageway for different people, Texas welcomed new visitors, which resulted in many misunderstandings that were mostly solved with fistfights and gunfights.

El Paso Gunfight xNudge video slot introduces you to Dallas Stoudenmire, a legendary gunslinger who was the only survivor in the legendary “Four Dead in Five Seconds” gunfight that saw four people die in a few seconds. Mr Stoudenmire will show you the ropes through the dangerous Wild West streets where incredible wins lie amid the chaotic El Paso.

Load your Weapon and Ready for War

El Paso Gunfight xNudge slot is the handy work of leading provider NoLimit City , which whisks players to the notorious El Paso, Texas, well known for the several legendary gunfights. The game presents a five-reel grid, and players get a chance to choose between two-row setups. You can play the high volatility stance with a 4-3-3-3-2 reel setup or play the extreme volatility stance that provides a 2-3-3-3-4 reel setup.

The low-value symbols appearing on the reels include typical golden 10 to a card royals. The high-paying symbols comprise the four victims of the legendary “Four Dead in Five Minutes” gunfight. You’ll meet Campbell dressed in red, Krempkau in blue, the drunk Hale, and the Bystander who Mr Stoudenmire mistakenly shot.

Stoudenmire himself appears on the reels as a special xNudge Wild that substitutes for other regular symbols. The Skull with crossed colts is the scatter symbol, while the Marshall Badge and the Silver Deputy are the bonus symbols appearing on the first and fifth reels.

The Stoudenmire xNudge Wilds appear the three rows high in the three middle reels and nudge to appear fully, and each time that happens, the win multiplier increases by one.

The Deputy and Marshall Raid Feature

Land three scatters in the middle reels to trigger the Gunfight spins feature that awards eight free spins where you choose the volatility. The contributing scatters become jumping wilds, leaping into new positions on each spin. Hit the jumping wild and the Stoudenmire Wild to double the multiplier. A Deputy or Marshall Badge symbol will award an extra free spin and also upgrade the feature.

Land three scatters with one of the two badges to trigger the Deputy and Marshall Gunfight Spins feature that will grant you eight free spins where either the high or low paying symbols transform into a randomly chosen symbol type.

Hit three scatters with both of the badges, and the feature will award you ten free spins as the reels expand to a 4-3-3-3-4 layout with five jumping wilds in the mix.

Hit all five characters, including Stoudenmire, to trigger the feature that guarantees a respin where the Stoudenmire Wilds expand to cover all three middle reels.

The game offers a chance to buy your way into one of the bonus features for varying prices between 80 and 800 times your stake.

A Nice Touch of Graphics

El Paso Gunfight xNudge slot displays a 5-reels grid sitting in a bar in front of a cabinet full of liquor. Nolimit adds a nice touch with an immersive ancient saloon soundtrack. The Wild West-themed game boasts well-executed visuals while the sounds add to the immersive game experience.

You can enter the slinging gun action in El Paso with a betting range falling between C$0.25 and C$50. The RTP falls between 94.24% and 96.06%, while the volatility is high. The El Paso Gunfight xNudge slot could lead you to wins of up to 44,440 times your stake hidden amongst the chaos.

El Paso Gunfight xNudge is the exemplary work of Nolimit, who takes you on a trip to Texas via desktop or mobile, and if you survive the gunfights, there’s a big payout to console you. Try out the game and enjoy an array of exciting features on the Wild West-themed slot.


Casinos where you can play El Paso Gunfight xNudge 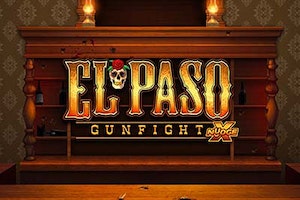 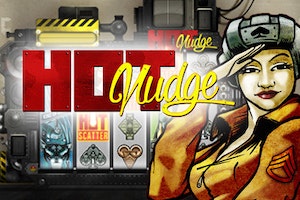 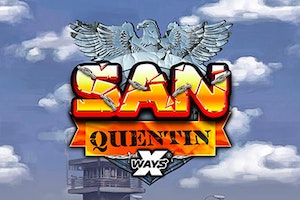 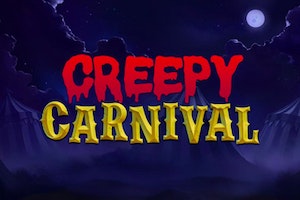 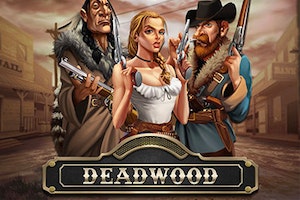 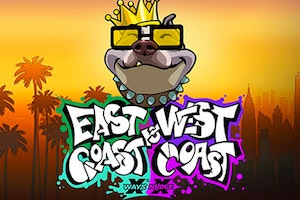 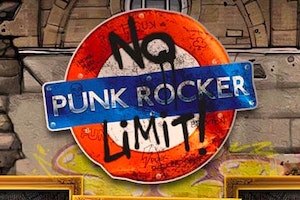 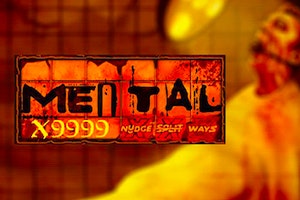 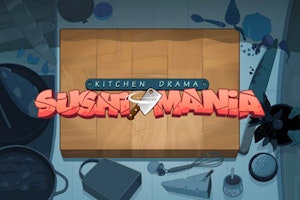