Information & statistics for the slot Beat the Beast: Kraken’s Lair from Thunderkick


Test the depth of the sea in Beat the Beast: Kraken's Lair slot

Beat the Beast Kraken's Lair is a slot that takes you to the bottom of the sea, where you encounter a mythical scary creature, which adds thrill to the game. Thunderkick invested much creativity in the slot, which is evident in the design and several features that are quite splendid. The game provides remarkable winning potential and high payouts that should spark many players' interests.

Having been released in February 2020, Beat the Beast Kraken's Lair game is only a few months old but has already made a name in the fan-base. Swedish provider Thunderkick plans to unveil a collection of five classic online slots, which the provider describes as slots made for the brave due to their high volatility nature. Each slot features a scary beast.

Beat the Beast Kraken's Lair is the first release in Thunderkick's series and sets standards for the rest.

Beat the Beast Kraken's Lair slot features a standard five-reel, three-row layout with nine fixed paylines. Thunderkick has managed to make this slot look both simple yet visually stunning at the same time. The underwater background sated with sunken ships and you can guess that these ships and their crew were dragged to their demise by the tale's beastly hero.

The highest paying symbol on Beat the Beast Kraken's Lair slot is the Kraken emblem itself. The symbol acts as the scatter and the wild within the Beat the Beast Kraken's Lair gameplay. When it serves as the scatter, you'll need to land three of them to trigger the bonus round, which welcomes you with ten free spins. Five matchings will offer up to 200 times your stake. As a wild symbol, the Kraken emblem invites you to a deep-sea dive to the bottom of the ocean, where you can expect rewards of up to 500 times your stake.

The low-value card symbols are worth between 10 and 15 times your total bet. The Kraken's Lair is a high volatility slot with big wins!

The glowing golden Kraken emblem represents both the wild and scatter in the Beat the Beast: Kraken's Lair slot. It can substitute for all other symbols in the base game and bonus game and trigger the bonus game. Moreover, the Kraken wild can trigger the Expanding Wild feature if you combine the symbols on a winning line.

Land three scatters anywhere on the reels to trigger this free spins feature. When the feature is activated, a new screen pops up to award you ten free spins to play with. Watch out for the Kraken emblem symbol, which appears randomly during the base game and could offer a payout of up to 200 times your stake for five of a kind. Land three or more scatters in the bonus game, and you can re-trigger the feature and gain ten additional free spins.

Beat the Beast: Kraken's Lair slot depicts a Norse Mythology theme that focuses on Kraken, a beast that terrorized sailors travelling from Norway and Greenland's coasts. The creature is a giant squid responsible for the sunken ships you'll see under the water. You can also see faint images of stones and corals at the dark bottom of the sea. The background portrays the blue ocean waters where the Kraken's lair is hidden. The game is a unique product from Thunderkick with a pretty outlook. The symbols blend well with the theme, and the soundtrack is quite impressive. You'll be treated to some intense music that will get you up and running for some beast hunting.

A considerable range of betting limits

The Beat the Beast: Kraken's Lair slot is a high variance slot that offers a remarkable max payout. The slot boasts an RTP of 96.12%, and with that in mind, you can be patient with the lack of regular wins, but in the end, the winning combo will drop a worthy prize. Beat the Beast: Kraken's Lair slot lacks a progressive jackpot, but your main goal in this game is to match the symbols in a combination that could offer you a massive 7,777 times your total stake.

The betting range on the Beat the Beast: Kraken's Lair slot is set to satisfy various bankroll sizes. The minimum bet limit starts at C$0.10 and goes up to a maximum of C$100 per spin.

Beat the Beast: Kraken's Lair slot has won our high ratings for the remarkable features carefully configured by Thunderkick to develop such an outstanding product. The slot features a Norse Mythology of a giant squid that terrorizes sailors crossing the deep blue ocean. The theme depicts the story behind the slot, and the graphics match the splendid soundtrack. Thunderkick has also included a mobile version of the slot for players who would rather play the game on the go. You can access the thrill on your Android and iOS devices without the risk of losing any quality or features available on the desktop version. Beat the Beast: Kraken's Lair brags a relatively high RTP and is more popular to high rollers.

Nonetheless, the range of betting limits invites all kinds of players to the fun. Can you survive against the beast? Go on and try!

Casinos where you can play Beat the Beast: Kraken’s Lair 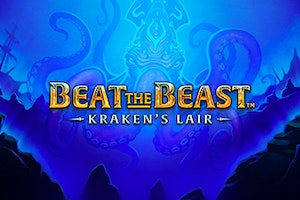 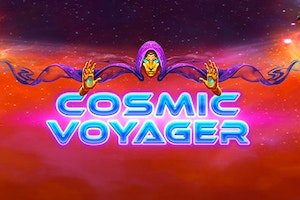 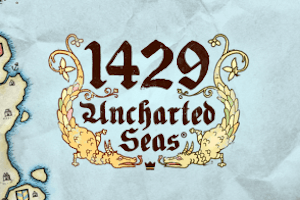 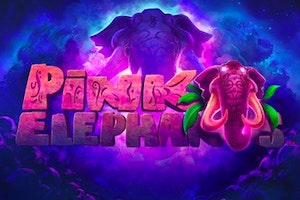 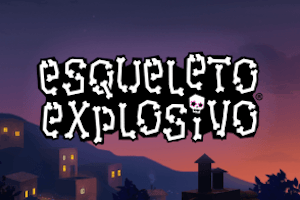 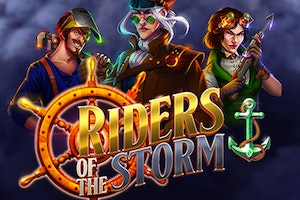