Learn how they work and how to participate

Learn everything you need to know about casino tournaments!

Playing online casino games is largely viewed as something that people do in isolation. You log into your favourite venue, launch the game that you want to play and then see how your luck fares. There is, however, another way to enjoy online casino games, and that’s by participating in casino tournaments. In this article, we will explain what casino tournaments are, how they work, and the benefits of participating in them.

What Are Casino Tournaments?

Casino tournaments are events in which players compete to win prizes. They can have a number of different formats and a variety of rules, but broadly speaking, they all work in a similar way. You register your desire to participate, play the featured game or games at the set time, and the casino automatically keeps track of the results achieved by each player. The player who wins the tournament according to the rules of that particular event wins the top prize, and a number of runners-up often receive smaller prizes.

Winning casino tournaments is a great way to land more cash on your account!

There are several different types of casino tournaments, and venues are constantly coming up with new ones to continue giving players something different to try. That said, there are just a handful of formats that tend to be the most popular, as follows:

These are free to enter, so all you will need to do to get involved is opt-In via a dedicated tournament page at the casino website. You will usually spend your own cash to play the featured games, and you will get to keep all of the money you win. As you play, you will earn points. Some tournaments will award points for the amount of money you wager during the tournament period, regardless of whether you win or lose, while others will award points for wins.

Because free casino tournaments don’t cost anything to enter, prizes tend to be modest. Expect to win free spins, a fair amount of bonus cash or a boost in loyalty program points.

While you don’t usually get to keep any of your tournament credit balance for yourself, the prizes in these tournaments tend to be well worth winning in their own right. The size of the prize pool available will depend on the cost of entry and the number of players taking part, and most paid entry tournaments will award prizes to a sizable number of participants.

Slots tournaments are perhaps the most common types of casino tournaments. They can come in free, paid entry or race formats (to name just three), and they tend to feature one or more specified titles. Where several titles are selected (such as ‘any Red Tiger slot’), you can normally take your pick and focus on your favourites or play them all. Your wagering and performance across the entire range of featured games will count in exactly the same way.

Roulette tournaments can focus on all roulette games at the hosting venue, on a certain range of games (such as “any standard American or European Roulette game”) or on something even more specific (such as “French Roulette”). The tournament rules may require you to focus on a specific type of bet (such as “straight-up bets only”), or they could allow you to make whatever kind of bets you prefer.

It is common for roulette tournaments to be paid entry and to have a round structure that requires you to ‘make the cut’ in the first round in order to proceed to the second round, and so on.

The Benefits of Casino Tournaments

Having discussed how casino tournaments work and the various formats and types that are most commonly available, we should highlight the benefits of participating in them. The most notable benefits are: 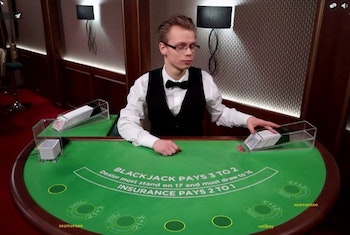 Turn Up the Heat with Summer Blackjack Tournaments
Tournaments for all 21-lovers For many people, Blackjack is the ideal solo casino game because it allows you to sit down and pit your skill as well as your luck aga [...]
21 jul 2019
Read article 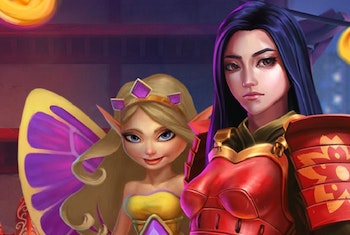 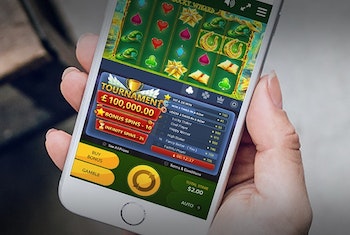 Tournaments Rolled Out by Red Tiger
The Game Provider Keeps Innovating Red Tiger, the award-winning game development company which has given us titles such as Reel King, Rainbow Jackpots, Jack in a Po [...]
25 jun 2019
Read article 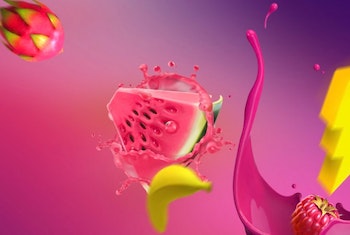 $3,000 to be Won in Tournament
Compete in a Fruity Tournament! Playing online games on your own is a great way to pass the time, but getting a little competitive about your gaming can be even mor [...]
15 jun 2019
Read article 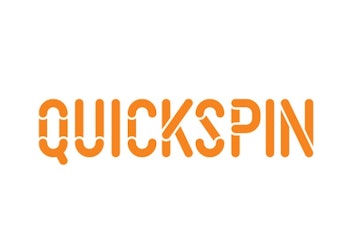 Huge tournament coming up
Get Set for a Quickspin Festival Swedish game development studio Quickspin has announced that players can look forward to winning an extra €50,000 via a special Qui [...]
24 apr 2019
Read article
View all news