As with most other online game providers, Betsoft's products are far better known to players than the company itself. However, on the industry side of things, the Betsoft name itself enjoys a fairly high profile, and that is no doubt due, at least in part, to the number of awards that it has won over the last decade or so.

Betsoft has won awards for Game of the Year, Slot Provider of the Year and RNG Casino Supplier of the Year, to name just three of the accolades in its trophy cabinet, so it is fair to say that this company is just as respected by its peers as its games are loved by players the world over.


Slots from Betsoft
Casinos with Betsoft

Casinos with slots from Betsoft

Betsoft Gaming was founded in 2006, and over the little more than a decade that has passed since then, it has established itself as one of the leading providers of online gaming titles. It specializes in giving players as great a sense of depth as possible, not only by implementing 3D visuals and animated sequences in many of its games but also by creating rich and immersive playing environments that really pull you in.

Of course, this isn't something that has been achieved overnight. On the contrary, Betsoft has been pushing the envelope of gaming technology from the outset to deliver the best possible experience, and it has often been a key innovator in the industry. It helped to popularize the cinematic slot experience with its first Slots3 title launch in 2010, and it started giving mobile gaming equal attention with its first ToGo title in 2011. Throw in the fact that Betsoft was also an early adopter of HTML5, and it isn't difficult to see how the company has been able to secure its position as a leading player in the evolution of online gaming.

This company has its headquarters in Valletta, Malta, but its reach is global, and its games are now available in more than 500 casinos around the world.

The Betsoft catalogue of games is as rich and varied as anyone could want, offering something for everyone. One of its most famous games is Heist, which brought truly cinematic visuals to slots fans way back in 2010. Heist put players in the shoes of Neil Qualiand, a professional safe-cracker embarking on the biggest and potentially most lucrative job of his career. Stunning graphics and genuinely engaging gameplay helped Heist to make a massive splash, and it remains a very popular title over a decade later.

Other games that helped to establish Betsoft as a global player include the riff-heavy RockStar, the gangster-themed The Slotfather, the culinary Mamma Mia, the historical Gladiator and the classic Dr. Jekyll & Mr. Hyde. Some of the more recent titles that have been making headlines include Spinfinity Man, Gold Canyon, Take the Bank, The Hive and Book of Darkness.

As well as offering plenty of stand-alone slots, Betsoft has also given us characters that crop up more than once. The most famous is perhaps Max Quest, who helps to give players a fantastic Role-Playing Game experience in slot form. The first title in this series was Max Quest: Wrath of Ra, and subsequent titles include Max Quest: Dead Man’s Cove and Max Quest: Mission: Amazon. If you're a fan of role-playing games and you want to see how good Betsoft titles are, playing any one of these titles will blow your mind.

Slot games are definitely the main focus for this developer, but they haven't focused on them exclusively. Betsoft has also released more than their fair share of table games, and we are happy to say that they are just as immersive, entertaining and good-looking as their slots.

The table games from Betsoft range from traditional standards such as American Roulette, European Roulette, Craps, Baccarat and Single Deck Blackjack through to more modern titles such as Oasis Poker, Zoom Roulette, Top Card Trumps and Ride’em Poker. All of these games are not only beautifully rendered, but they are also a joy to play thanks to the simple and intuitive design of their user interfaces.

It should also be mentioned that Betsoft have given players a good number of video poker games too, including Jacks or Better, Double Bonus Poker, Deuces Wild, and more.

It has already been said that Betsoft was an early proponent of mobile gaming and that its first ToGo slot title was released way back in 2011. Since then, the mobile player has been kept in mind at all stages during subsequent game developments. Many pre-mobile titles have since been tweaked and re-released for mobile players, and all titles launched since the mobile watershed moment are just as easy and enjoyable to play on your smartphone and tablet as they are on a more cumbersome laptop or desktop.

There are many things to like about Betsoft, but the one that nobody can fail to notice is the sheer quality of its product. This company doesn't create online gambling titles that have just a little entertainment value thrown in for good measure, but rather it seems to focus primarily on the experience of playing for its own sake. This makes its titles ones that you would almost certainly enjoy spending time with even without the gambling element, so the fact that they also give you the chance to win big simply takes them to another level.

Add to this a public commitment to the highest standards of integrity and trustworthiness, with all games designed to be completely fair, legal and secure, and we can't think of anything not to like about Betsoft.

Where to Find Betsoft Games Online

We mentioned earlier that Betsoft games are available in more than 500 casinos around the world, so you shouldn't have any difficulty at all in finding a venue that is legal to play in Canada. Our own recommendations would be to visit MyChance Casino, Mr Green Casino or Mansion Casino to start with and to explore other venues as and when the need arises.

One of the Canadian casinos featuring Betsoft games is MyChance Casino

All slots from Betsoft 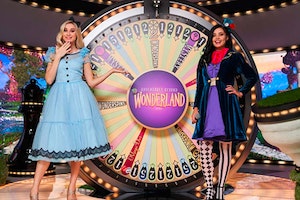 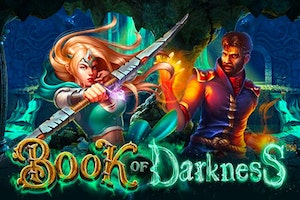 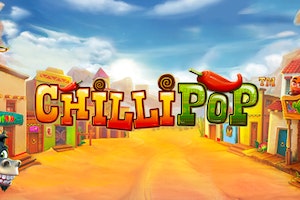 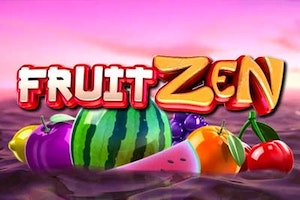 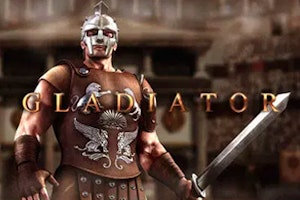 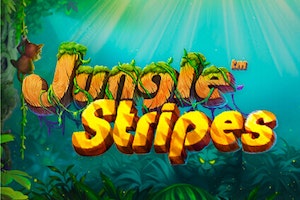 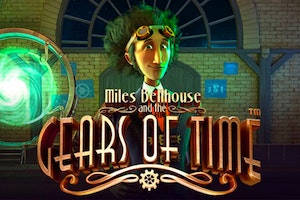 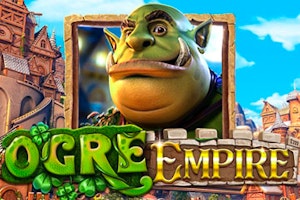 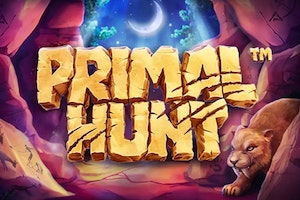 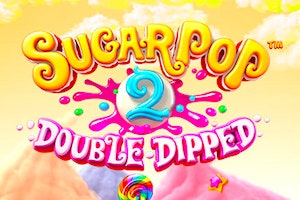 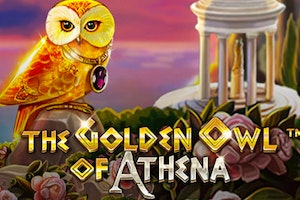 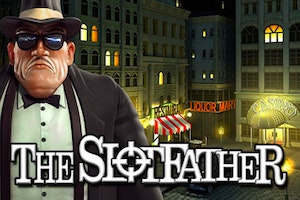 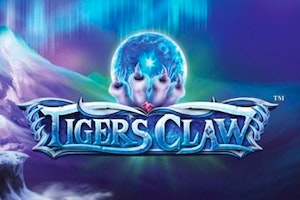