Can you Survive the War of gods?

The War of Gods video slot takes you on a virtual trip to Ancient Greece, where you meet the famous brothers from Greek mythology, Hades, Poseidon and Zeus. After conquering the titans, the siblings drew lots to decide what part of the world each was going to rule. Zeus got the heavens, Poseidon the sea, while Hades got the underworld.

Red Tiger Gaming has done an exemplary job bringing the sibling rivalry on a five-reel, four-row reel grid where the gods will meet to square it out. The War of Gods is a powerful slot machine playable on windows, android and iOS devices for a minimum of C$0.10. High rollers are welcome to the virtual trip for a maximum of C$20.

The game has a fair RTP of 95.66% and boasts a load of features, including expanding reels and upgrading symbols that are your gateway to a maximum potential win of 3,000 times your stake.

The War of Gods Slot brings the concept of a Greek legend where three brothers with godly powers battle on a 5x4 reel matrix. The game features Hades, Zeus, and Poseidon, who appear on the reels to unleash their heavenly features. The game comprises 30 paylines, and you need to land three or more matching symbols to form a winning combination.

The low-value symbols appear on the reels as Spades, Clubs, Diamonds, and Hearts. The premium symbols are more thematic, and they will appear as Parchment, a Hunting Horn, a Shield, and a Warrior's Helmet. However, the symbols you should look for are the deities Zeus and Hades, who appear to reward the highest payouts as well as trigger bonus features. With all these incredible symbols on the paytable, it's a bit of a surprise that there's no Wild symbol in the game.

Out of this world Features

The Hades Hellfire is much like the Zeus feature. The feature requires two Hades symbols on reels one and five. They will expand, and Respins will start. However, landing a Shield during the feature will expand the reels rather than the symbols. Every expansion increases the number of paylines. A maximum of seven reels and six symbols will offer 60 paylines. The feature comes to a halt when no more Shield or Hades symbols land on the reels.

The Warring Gods Feature is a combination of the previous two features. It requires you to land Zeus and Hades symbols concurrently on reels one and five. Once again, the symbols will lock and expand, increasing the number of paylines up to 60 while the reel grid expands up to 7x6. You could land up to three symbol upgrades and four expanding symbols to earn a payout worth 100 times your stake. The feature ends when no new Zeus or Hades symbols appear.

The War of Gods video slot invites you on a virtual expedition to ancient Greek where you'll meet some legendary deities on a 5x4 reel grid. The game is set deep in the dark and fiery underworld, surrounded by fallen columns. The feuding deities feature in the background, with Zeus sending lightning from the heavens, and Sisyphus appears with a boulder on his back. The thematic soundtrack immerses punters in the game, and the overall impression is quite splendid.

The Sky's the Limit

The War of Gods online slot is available to a range of bettors, inviting both low and high rollers. The game is playable for as little as C$0.10, while first-class travellers to ancient Greece require a maximum of C$20. The War of Gods has an average RTP of 95.66% but boasts highly volatile action. The warring deities will battle on the reels to grant you a maximum payout of 3000 times your stake.

Embrace for impact as Zeus unleashes his lighting wrath during his battle with his brother Hades. The powerful deities will appear on the reels to trigger lucrative features that could see you carry spoils of war worth a staggering 3,000 times your stake. The exciting game is a remarkable offering from Red Tiger Gaming that has been on demand in Canada since its release early this year.

Casinos where you can play War Of Gods 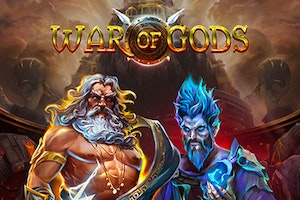 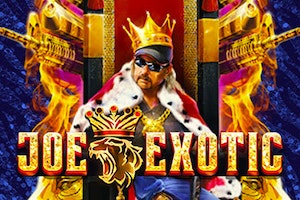 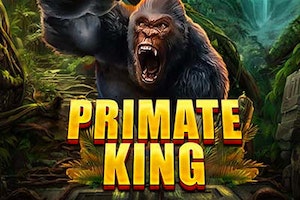 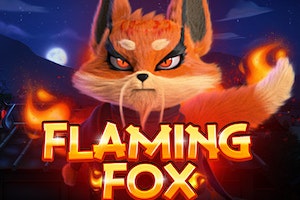 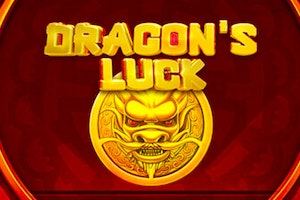 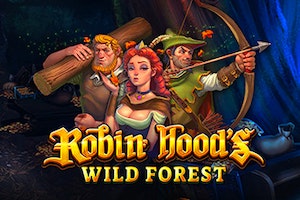 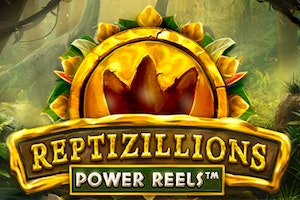