Play the games here
Average rating 5 from 1 vote
When you come across a company with a name like Scientific Games, you might reasonably expect it to specialize in titles that require you to split the atom or put a man on the moon. Fortunately, the name here refers primarily to the company’s approach to online gaming, and not to its thematic content, so you won’t need a Ph.D. in physics or chemistry to have a decent chance of winning.

Scientific Games is a company with a very strong commitment to innovation through the development and use of advanced technology. It provides both systems and games for traditional casinos as well as their online cousins, and whilst it has its headquarters in Las Vegas, it is a company with a truly global reach, serving customers on six continents and employing over 9,500 people worldwide.

Casinos with slots from Scientific Games

Scientific Games was formed in 1973 and released the world’s first ‘secure instant lottery game’ in 1974. The scratchcard-style game gave players the chance to win up to $10,000 for a ticket costing just $1, and with an advertised one in five tickets winning a prize, the game was predictably successful. Thirty years later, the company launched the first internet lottery game in the United States, and in the years since it has continued to develop its online focus whilst maintaining its commitment to offline products and services.

Whether creating games and platforms for traditional or online casinos, Scientific Games - which is often abbreviated to SG - works hard to set new standards. For online casino players, this translates to superb visuals, innovative gameplay and the smoothest possible performance.

Having been a broad industry player for many decades, Scientific Games understands the value of collaboration and is, therefore, no stranger to working in partnership with other big names. The company is a service and product provider to over 150 lottery organizations around the world, the third-largest supplier of social casino applications and the owner of such famous brands as Bally, Barcrest and Shuffle Master.

The range of online slot games offered by SG comprises a very nice mix of original and branded titles. For an early example of the company’s online output, you need only look at a game called Gems Gems Gems, which was released for the offline casino industry in 2009 and then replicated as an online slot so that it could be enjoyed by anyone with a suitable casino account. The game featured a main set of reels as well as three smaller sets, and landing a wild or scatter symbol on the main reels saw them instantly appear in the same positions on the smaller sets. The game was massively popular on its launch, and it continues to be so more than a decade later.

Other original slots that are well worth checking out include 88 Fortunes, which has a Chinese good fortune theme, Heidi’s Bier Haus, which is rather more Germanic in style and Volts and Bolts, a 2018 release which really does feature a scientist, albeit a rather eccentric one.


Some of the more notable branded titles offered by the company include Monopoly Mega Movers, Monopoly Millionaire and Friends. The first two games just mentioned are based on the famous Monopoly board game from Hasbro, whilst the third is based on the smash American sitcom which dominated TV ratings from 1994 to 2004.

As well as providing a great range of slots, Scientific Games have also given online players a good number of table game titles. These include ones that are as traditional as can be as well as more modern variations, and the emphasis in both cases is on delivering an authentic experience that looks, sounds and feels as close to the real thing as possible.

For examples of games at the traditional end of the spectrum, take a look at Original Roulette, Three Card Poker and Let It Ride. If you’d prefer to explore more modern takes on traditional table games, you would have plenty of fun with Monopoly Roulette Hot Properties, Ultimate Texas Hold’em, Key Bet Roulette and DJ Wild Stud Poker.

Scientific Games has been working hard to innovate through technology from the very beginning. The company created the first iPhone app which enabled users to play official retail lottery games way back in 2011, and the following year it launched Jackpot Party Social Casino for the same device. With all of that in mind, it shouldn’t be surprising to learn that its games today are as mobile-friendly as you could want them to be.

Whilst we absolutely love the games that this company produces, what we love even more are its values and its attitude towards being socially responsible. As far as values are concerned, Scientific Games specifies four main ones in its mission statement, and those are a commitment to team spirit, creativity, integrity and fun. On integrity, it says: ‘Our reputation, our word and our honour are paramount, and we operate with empathy, dignity and accountability for all.’

With regards to social responsibility, the company understands that ‘doing what is right’ for customers, employees and communities is vital to its ongoing success. It, therefore, has a number of systems in place to help it do the right thing in each area. These include an SG Cares program for charitable giving and community outreach, a detailed Code of Business Conduct which governs the way it does business and an EthicsPoint Hotline which encourages people to report any action that might have failed to meet its high standards of conduct.

Where to Find SG Games Online

Scientific Games titles can be found at hundreds of online casinos worldwide, so there are plenty of venues offering SG games that are perfectly legal and safe for players living in Canada. Some of our favourites include Casumo Casino, Videoslots Casino, PlayOJO and Hyper Casino, so start with any one of those and you’ll be able to enjoy SG titles with complete confidence.

All slots from Scientific Games 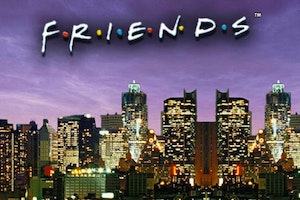 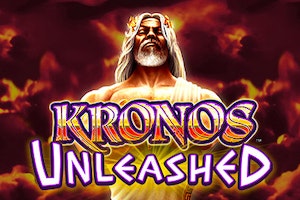 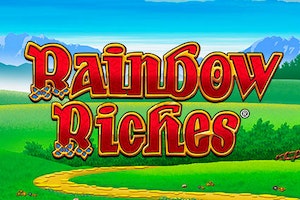 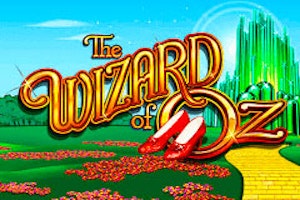