Play the games here
This page has no votes yet
Relax Gaming isn't one of the most well-known developers around, but you've surely come across their games even if you don't recognize the name. Founded in 2010, the company has released more than 60 games to date. Those have been picked up by more than 200 online casinos in over three dozen countries around the world, which speaks volumes about their quality.

This company was founded in 2010 by Patrik Österåker and Jani Tekoniemi. Their aim was to 'become a leading technical provider of high-quality gaming solutions', and the company has focused primarily on business-to-business partnerships from the very beginning.

Operations were launched in Finland and Tallin in 2011 and 2012, respectively. Then, over the next couple of years, the company launched its own online poker and online casino platforms, as well as online bingo.

The company continued to go from strength to strength and celebrated having 100 employees in 2018. That was also the year in which Relax released its first network casino game: Erik the Red. Its first branded game, Let's Get Ready to Rumble, was released in 2019.

Today, Relax Gaming has multiple offices around the world, and works with more than two dozen partners.

As with most online casino game developers, the majority of titles in its catalogue are slots. The first few games released by the company were obviously simpler than their latest titles, but they were still very impressive for the time, and includes Tesla, Magical Dice and Maze of Osiris.

Erik the Red is the slot that many consider to be Relax Gaming's flagship slot. Released in 2017, this cartoon viking game featured stacked symbols, locking wilds and a great free spins round. What we loved most about this game - apart from the rather epic soundtrack - was that it took place on a viking warship. Temple Tumble Megaways is another notable title. This arrived at casinos in 2019, and featured the ever-popular Megaways mechanic from Big Time Gaming. It gave players 46,566 ways to win, and was set at the entrance of an ancient temple. The sound of stone slabs falling repeatedly during an extended series of cascade wins was one that always brought a smile to our face, and this game is still one of the most popular Relax Gaming titles.

Money Train was also a big 2019 release. This one gave players the chance to win up to 20,000 times their bets in the Wild West. It boasted stacked symbols on the reels - which just happened to be housed in an old train carriage - and a great Western soundtrack. It also allowed players to buy the special feature instead of waiting for it to occur by chance, which was handy.

As you can see, the Relax Gaming catalogue of slot games oozes quality, and these are just a few of our favourite highlights. Other titles that you'll want to check out include It's Time, Kluster Krystals Megaclusters, Emerald's Infinity Reels and Money Train 2.

Table games haven't been given as much attention as slots, but Relax Gaming has still put out a few. Not all of them can be played in Canada, unfortunately, but two that can are among the most popular. Take a look at Blackjack and Roulette the next time you get the chance.

This company has always had its finger on the button and has made the most of whatever technological developments have been made since its launch. That's why most of the games from Relax Gaming can be played on modern mobile devices just as easily as they can on a desktop. Try playing Templar Tumble on your smartphone or tablet for a taste of how good the mobile experience can be.

Because Relax Gaming is just as experienced in business-to-business operations as it is in game design, it knows exactly what players want and how to deliver it in abundance. We like the fact that the company values quality over quantity, as that makes every Relax Gaming title a real gem. Given another few years, we wouldn't be at all surprised if the name of this company becomes as instantly recognizable as that of any of the other big players.

With its games being available in more than 200 casinos around the world, you shouldn't have to look too hard to find them. Canadian players can enjoy plenty of Relax Gaming action at Casumo Casino, Leovegas and VideoSlots Casino, to name just three.

Casinos with slots from Relax Gaming

All slots from Relax Gaming 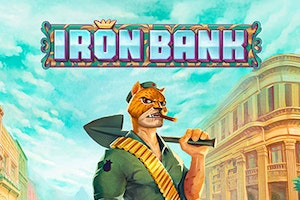 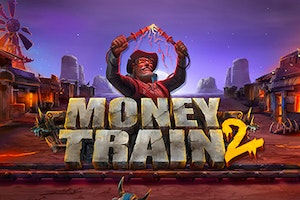 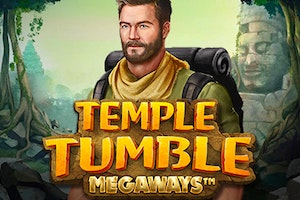 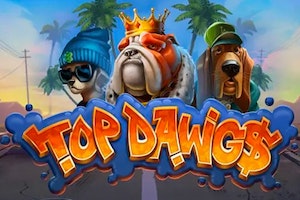