Play the games here
Average rating 3 from 726 votes
There are some companies that explode on the scene and make big waves from the start, only to run out of steam and just as quickly slide back into obscurity. Then there are companies like Push Gaming, which seem to grow quietly and almost unnoticed until everyone realizes what a big player they really are.

Push Gaming doesn’t have the biggest range of games due to its ‘slow and steady’ approach, but the titles which it does offer are top-notch, and the company is now perfectly poised to deliver plenty more in the months and years ahead.

Casinos with slots from Push Gaming

We take the high quality of online casino games for granted these days, but it hasn’t always been like that. Even just a decade ago, there was a marked difference between the kinds of slot games that could be played at traditional casinos and those available online. Push Gaming was formed in 2010 to help the providers of popular offline games to make their titles available to desktop players, too.

The company enjoyed good success in that role for several years but then began to think about becoming a games provider in its own right. Given its wealth of knowledge about the kind of games that were most popular with offline players, this was a very good direction to move in, and the titles that Push Gaming has launched since that time have been big hits with slot fans everywhere.

With a primary focus on developing ‘premium quality casino games’ and providing ‘the best entertainment’ possible for players, Push Gaming always has the end-user in mind. The company understands that the quality of its titles is more important than their number and that most players would prefer to enjoy a smaller selection of truly great games than have their choice of a hundred mediocre ones.

Push Gaming has its headquarters in London and is licenced by gaming authorities in the UK, Malta and Alderney.

At the time of writing, Push Gaming has released around three dozen games, and most of them are slots. While this isn’t the biggest range, it does boast considerable variety, with each title bringing something new and innovative to the table for players to enjoy.

One of the company’s earliest titles was Bonus Beans, a simple yet massively engaging candy-matching slot with gorgeous visuals and superb gameplay. This slot is every bit as fun to play today as it was when it was first launched in 2015, which isn’t a bad thing to say about an early title from a relatively small development team.

Wild Neon, released in 2016, is also worth mentioning, having been one of the first neon-themed video slots to get the popular genre going. It combined a retro-style-futuristic setting with neon versions of traditional slot symbols and Vegas sound effects to deliver a genuine ‘in the casino but at home’ experience.

A more recent release of note is the 2018 title Turn It UP!. This is a five-reel slot that takes place at a heavy metal concert, and as well as having members of the rock band on the reels, it also has a crowd of fans bouncing around below. With reel enhancers, a Win Spin Bonus and a great Free Games feature, this is a game best played at high volume.

Those of you who fancy playing something quieter and far more mysterious should take a look at The Shadow Order. Here you get to help a character who needs to collect various orbs of power in order to infiltrate a secret magical order and hopefully win plenty of cash prizes on the way. Play The Shadow Order slot by Push Gaming, which has 4 levels!

Add in even newer titles, such as Razor Shark, Jammin’ Jars and Wild Swarm, and the Push Gaming catalogue already has plenty to keep slot players happy, with plenty more to come.

Because Push Gaming started out by helping slot providers to get their wares online, slots have been the focus from the very beginning, and no table games have yet been released. Whether that changes or not in the future, only time will tell, but for now, Push Gaming titles are slots all the way.

Push Gaming has had its eye on mobile gaming from the start, and even the early Bonus Beans was designed to look good on tablet and smartphone devices. These days, every title that the company launches is geared to entertain the mobile player just as smoothly as it does the committed desk jockey, so you can get your fill of fun no matter where you happen to be.

One of the key things that we like about Push Gaming is the fact that it was formed to help bring offline games to the online casino community. There are some companies out there that might simply have viewed the online casino industry as a bandwagon to jump on or the latest fad to cash in on, but Push Gaming got into the business for very different reasons, and it shows.

The belief that the experience of the player is of paramount importance drives Push gaming to create truly excellent games that are not only fun to play today but will also provide plenty of fun for the long term. That, and the company’s dedication to being as innovative as possible with each new release, means players can look forward to being pleasantly surprised by every one of them. You never quite know what you’ll get from the next Push Gaming title, but you always know that it will be well worth your time and attention.

The quality of Push Gaming titles hasn’t gone unnoticed by anyone on the inside, and so its games can be found at many of the biggest online casinos around. Our recommendation for players in Canada would be to visit familiar venues such as Casumo, Leovegas, 21.com, Dunder and Royal Panda. If you don’t have an account with one or more of those casinos, then this would also give you a great excuse to sign up and help yourself to a handy welcome bonus at the same time!

All slots from Push Gaming 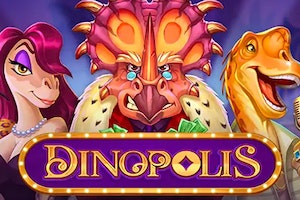 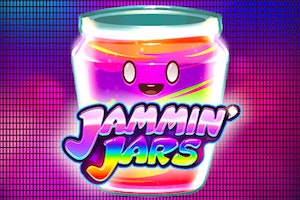 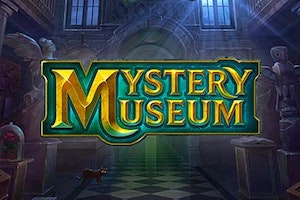 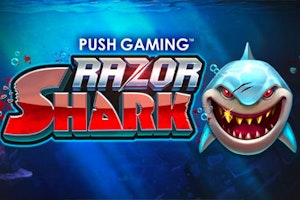 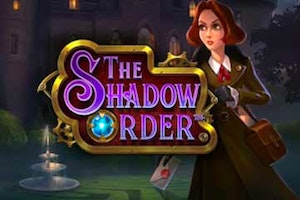 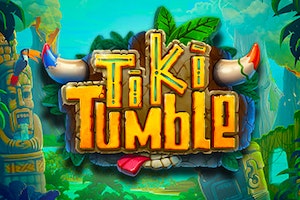