Meet the game providers of The Book of Dead video slot!

All you need to know about Play'n GO

Play’n GO is one of the most prolific game providers around, but it is also one of the few companies that can provide plenty of quantity without sacrificing quality. As well as giving us numerous titles that have made a big splash in the online gaming world (consider Wild Rails or the entire Rich Wilde series, for example) Play’n GO are also innovators behind the scenes.

Play'n GO also provides a wide range of games for land-based casinos next to their amazing online slot and table game creations. Their pioneering OMNY system is one that enables players to switch from a land-based casino machine to its online counterpart without skipping a beat.

Casinos with slots from Play'n GO

Although it is widely accepted that Play’n GO arrived quite suddenly on the online gaming scene in 2005, the people behind the company had been involved in game development for much longer. In fact, the company itself was formed when a small group of self-confessed ‘computer geeks’ who were working for big gaming companies decided that they could work together instead to create software and systems in their own right.

And so, Play’n GO was born as we know it today. The company is often credited with being one of the first in the world to take mobile gaming seriously, but it also develops a wide range of games and other software products and services for land-based casinos, online bingo sites and more.

The company has its headquarters in Sweden, but it has additional offices in Hungary, the Philippines, Malta and the UK. Each of these global offices serves as home to local teams of top-class talent, and the company employs more than 350 people.

The Play’n GO catalogue of games is both weighty and varied, comprising over 200 titles with even more being added every month. Many of its earliest games are still around and continue to enjoy high levels of popularity thanks to the care and attention that went into them in the first place.

Fashions may come and go, quality has more longevity than anything else. Games like Gunslinger, which breathed new life into the Wild West genre when it was first released more than a decade ago, is still as entertaining as ever even though a newer Gunslinger Reloaded slot is also now available. The Rich Wilde series, particularly The Book of Dead has been a steady favourite amongst players in Canada and Europe for years.

You can try Play'n Go's video slots at most Canadian casinos, including titles like The Book of Dead!

Play’n GO has many strengths, but one that has played a key role in its success is its ability to break new ground. The company has released titles that seem so unusual at first sight that you might well wonder how the development team members came up with the concept. For examples of this remarkable creativity, just take a look at slots like Wild Rails, Reactoonz and Charlie Chance in Hell to Pay.

Like many other online game developers, Play’n GO are always willing to work with talented creatives in other fields to bring fresh new games to the world. Play’n GO are particularly good at working with musicians, for example, and have therefore given us a host of slots that are just as great to listen to as they are to play. Examples here include their Twisted Sister, Testament, Black Mamba, Demon and Sabaton slots.

While Play’n GO usually focuses on slot games, the company hasn’t neglected table games by any means. The company has released its own versions of everything from traditional games, like Blackjack, Mini Baccarat and European Roulette Pro, right through to more unusual titles, such as Super Wheel and Money Wheel. Throw in more than a few titles that don’t fit neatly into either the slots or table games categories, such as keno and various video bingo games, and there is plenty for players of all types to choose from.

We mentioned earlier that Play’n GO is widely regarded as having been one of the first companies to take mobile gaming seriously, so it is no surprise that all of its games are designed to play beautifully on smartphone and tablet devices. Even better, the company has recognized that there are plenty of people who like to play games in a variety of ways, including desktops, mobiles and at traditional brick-and-mortar casinos. That is what led Play’n GO to create its groundbreaking omnichannel gaming system, which effectively allows players to shift from one platform to another without having to start their gaming sessions afresh.

This is just one example of how Play’n GO is quick to take full advantage of technological advances as and when they occur, so if you are someone who likes to play at the cutting edge, this is definitely a company worth following.

We clearly have a lot of good things to say about the games that Play’n GO have given us, but there is much more to like about this company in addition to its product. We are equally impressed by its sense of exploration and adventure demonstrated in its various innovations on both sides of the screen.

Perhaps most important to us is the company’s commitment to its core values of Quality, Trust and Energy. As far as quality is concerned, it is clear to see in the products and services that Play'n GO has provided since its formation. With regards to Trust, Play’n GO only provides games and services to properly licenced venues, and its content is certified to be fully compatible with the rules and regulations of well over a dozen gaming jurisdictions.

Finally, Play’n GO’s commitment to Energy shines through not only in what the company does but also in the spirited and fun-loving way in which it does things.

Play’n GO games are available at a huge number of online casinos. Here in Canada, you can take your pick from Ultra Casino, LeoVegas Casino, Casumo Casino, Nitro Casino and dozens more.
So if you fancy joining one or two new venues to take advantage of their various welcome offers, you now have a great excuse to do so! You can try Play'n Go's video slots at Nitro Casino and you can grab a bonus as well!

All slots from Play'n GO 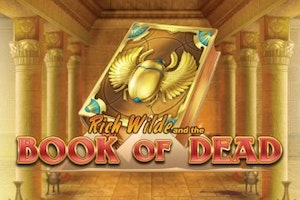 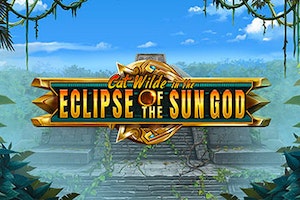 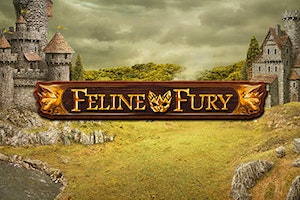 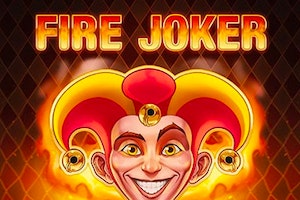 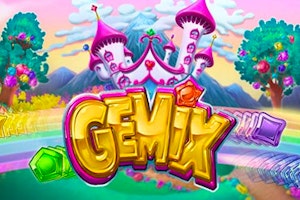 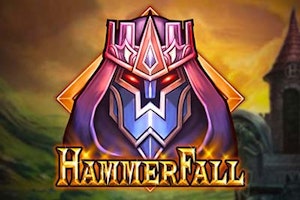 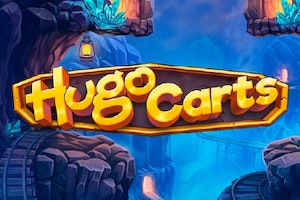 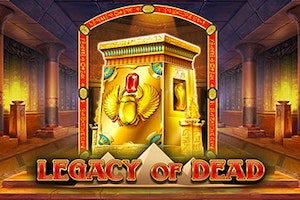 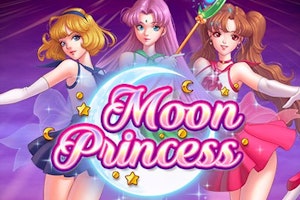 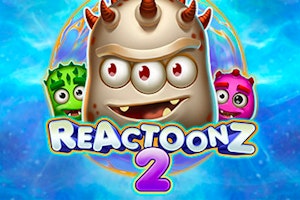 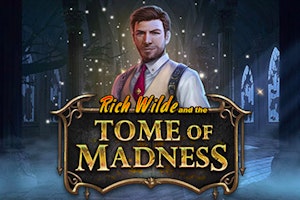 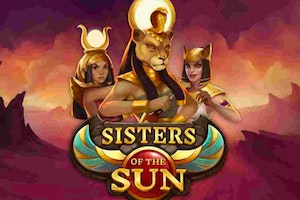 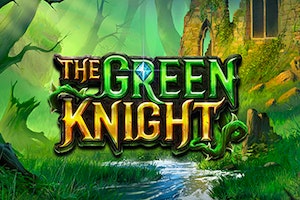 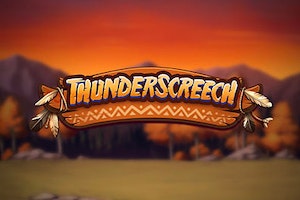 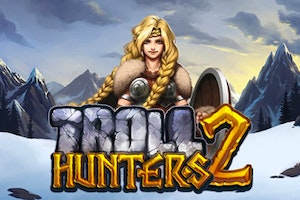 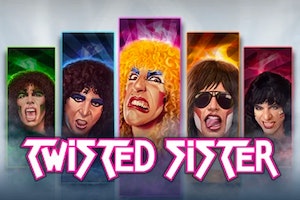