A game provider with a wide range of games

Play the games here
This page has no votes yet
It has only been a decade or so since iSoftBet was founded, but its online casino games - of which there are more than 200 - can now be found at venues in 42 countries. The company aims to deliver a triple win for players, casinos and itself as a developer by creating games that ‘captivate and entertain’ not just for the short term but also for those who like to stick with their favourite titles for month after month. Creating solid games that players love means that profits tend to take care of themselves, making everyone happy.


Slots from iSoftBet
Casinos with iSoftBet

Casinos with slots from iSoftBet

This company is based in Malta, but it also has offices in London and Luxembourg. It burst onto the online gaming scene quite suddenly, and its early titles made an instant splash with their characteristic combination of engaging themes, exciting features and vibrant visuals.

Those games, as you’ll see shortly, span a number of genres, with slots making up the majority. The eye-catching work of its developers has helped it to become quite a force in the world of branded slots, and iSoftBet has managed to take a number of popular movies and television shows and pack their essence into a variety of enjoyable and potentially profitable formats for online slot players.

From the outset, the company wanted to get its games onto the computer and mobile phone screens of as many players as possible. In order to do that, it has obtained gaming licenses to operate in no fewer than 16 different markets. It is regulated primarily by the Malta Gaming Authority, but it is also accountable to the Gambling Commission in the UK, the Lotteries & Gaming Authority in Belgium and the Danish Gambling Authority, to name just a handful.

As well as creating and supplying online casino games, iSoftBet also provides its own content aggregation platform to operators who want to give their players a wide range of games from multiple providers. This is a fantastic business strategy, as it allows the company to thrive with the indirect help of other providers and not in spite of them.

The contribution that this company has made to the online casino industry as a whole hasn’t been overlooked by anyone. It has received nominations for a number of coveted awards, including the EGR B2B Mobile Supplier of the Year and RNG Casino Supplier of the Year titles in 2019.

Most of the games that iSoftBet has created are slots, but it has also released a decent number of table games, so the company doesn’t have tunnel vision by any means. The slots that have been put out by this company are just about as varied and diverse as they could be, with each title giving the player a completely different experience. The only things that are the same right across the board are the company’s hallmark commitments to delivering the very best in terms of aesthetic quality, captivating gameplay and engaging features.

To give you some idea of the range of slots that are available from iSoftBet, we’ll mention a few specific titles that are particularly popular. First, you could check out Wild Ape, which takes you deep into the heart of the jungle as you play for a top prize of 10,000 times your stake. That done, you might want to launch Gold Digger and see what you can find when you head down a gold mine with plenty of TNT at the ready.

Book of Sheba: The Golden Book is a great example of iSoftBet’s take on the ‘book of’ genre, whilst Night Queen will immerse you in the dark but rather elegant world of vampires. The Great Wall is a stylish slot that sends you back to China’s Ming Dynasty, and in Fishin’ for Gold you’ll try to win big with the help of four very unconventional fishermen.

We mentioned earlier that iSoftBet has made quite a name for itself by releasing branded slots, and examples of those include Paranormal Activity, Platoon Wild, 24, Jackpot Rango and Basic Instinct. Those of you who appreciate the Megaways mechanic that was created by Big Time Gaming will find plenty of iSoftBet titles that feature it. Some of the games to explore in this genre are Queen of Wonderland Megaways, Shining King Megaways, Morgana Megaways and Western Gold Megaways.

As we stated earlier, this developer has released more slots than anything else, but it has also created its fair share of table games. These include European Roulette, Blackjack, Punto Banco, Big Win Baccarat, American Roulette and more. All of the table games from this company are just as impressive as their slots, so if you enjoy a bit of tradition now and again, be sure to check them out.

Most of the games that iSoftBet provides can be played perfectly well on mobile devices. That’s good news for anyone who likes to spin the reels or play a few hands of Blackjack from the convenience of their phone or tablet.

iSoftBet has gone from strength to strength because it’s a company that works hard to benefit everyone. First, it’s all about delivering the best possible gaming experience to players. That makes casino operators happy because satisfied players are what make casinos profitable. And when both players and operators are smiling, iSoftBet itself does well as a perfectly natural consequence.

We also like the fact that table game fans haven’t been ignored. The company focuses on slots because it makes good business sense to do so, but it has also put out quite a few games for table game players, and we appreciate that.

Where to Find iSoftBet Games Online

iSoftBet games are available at online casinos around the world. That means you’ve probably already stumbled across them - and maybe even played one or two of them - without even realizing it. If that isn’t the case, some of the best venues offering titles from this company to players in Canada are Leovegas, Rizk Casino and VideoSlots Casino. Enjoy!

All slots from iSoftBet 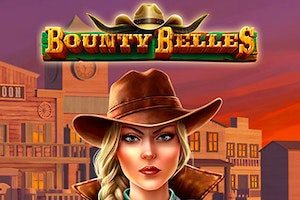 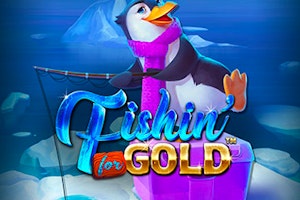 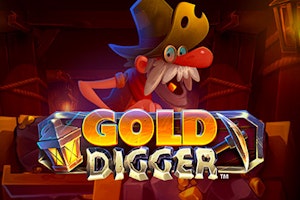 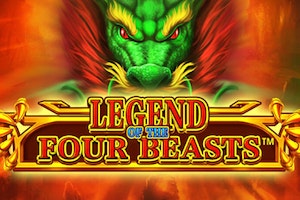 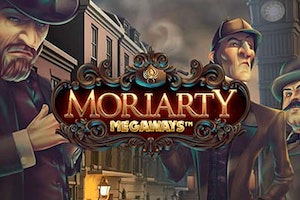 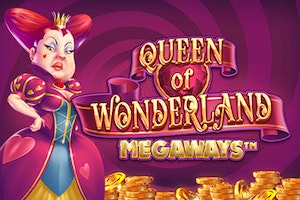